Our mandate is to enable emerging and professional artists in all disciplines, bridge cultures and build strong communities through the arts.

Home > About
North Van Arts, founded in 1969 as The North Vancouver Community Arts Council, is a grassroots, social-profit, charitable cultural organization dedicated to maximizing the intrinsic value of the arts in all media.

Our mandate is to enable emerging and professional artists in all disciplines, to bridge cultures, and to build strong and healthy communities through the arts.

Located in CityScape Community ArtSpace, the organization consists of a volunteer Board of Directors, an Executive Director and support staff, and over 100 dedicated volunteers. Our membership is over 500 strong and includes individuals, students, seniors, families, cultural groups and businesses.

Watch this video we’ve put together to introduce you to North Van Arts: 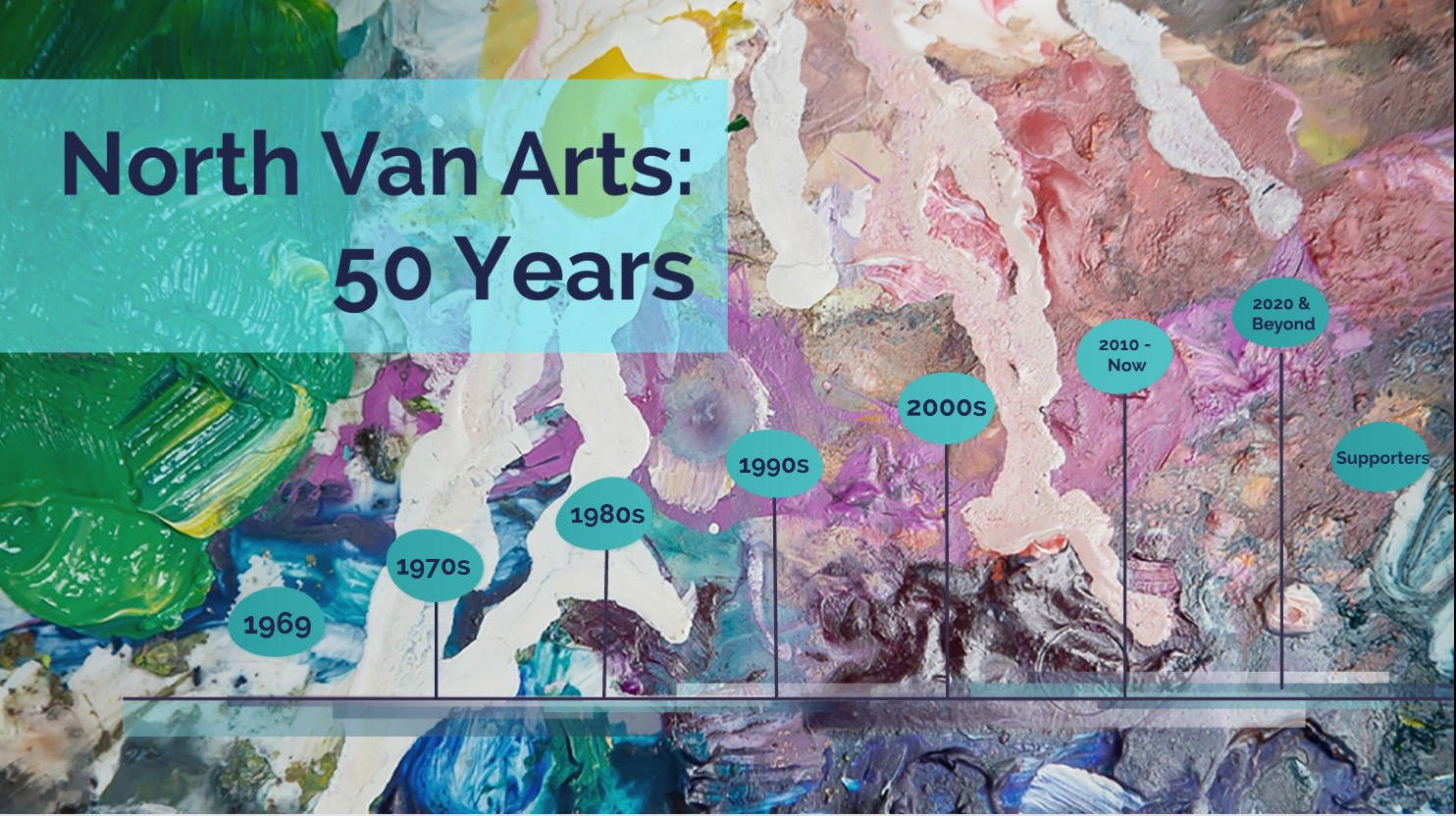 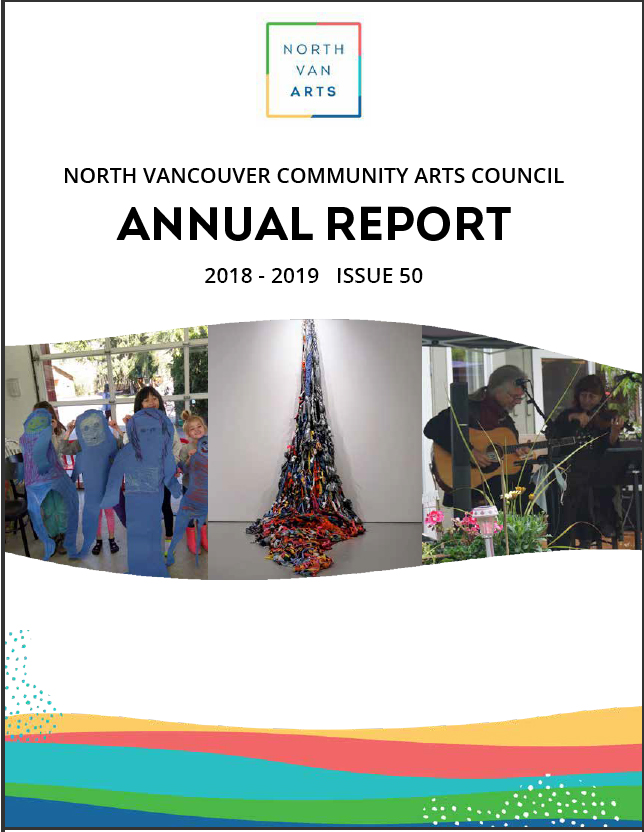 View the 50 Years Presentation from the 2019 AGM

The North Vancouver Community Arts Council is a member of:

With gratitude as guests, we acknowledge that NVCAC activities take place on the unceded territories of the Səl̓ílwətaʔ/Selilwitulh (Tsleil-Waututh), Skwxwú7mesh (Squamish), and xʷməθkʷəy̓əm (Musqueam) Nations.