The sculptural work of Benjamin Lumb intersects past and present.  His works are conversation peices in their most manifest form.  Through tactile storytelling, Lumb explores memory, emotion, and social issues alongside utility and progress.

The former Woodward’s department store was the source and inspiration for Lumb’s artwork that welcomes visitors to CityScape Community Art Space.

Occupying two-thirds of a block, the Woodward’s department store at Hastings and Abbott was the beacon of Vancouver’s economic hub for much of the 20th century.  As the city’s centre and retail landscape shifted west, the company filed for bankruptcy in 1993. Original joist beams recovered from the 2006 demolition create the table top, with a weathered barn board inlay, while rebar concentrically arranged forms the legs.

The sculptural work of Benjamin Lumb intersects past and present.  His works 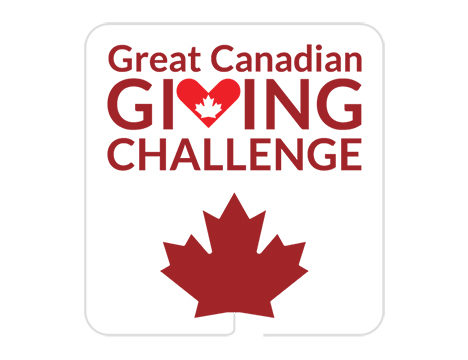 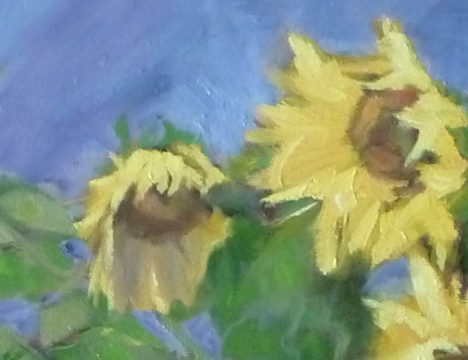 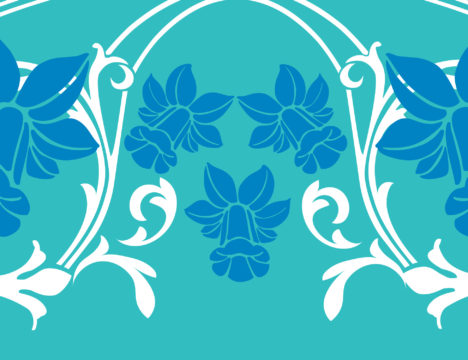 Art in the Garden Online

With gratitude as guests, we acknowledge that NVCAC activities take place on the unceded territories of the xʷməθkʷəy̓əm (Musqueam) Nations, Skwxwú7mesh (Squamish), and Səl̓ílwətaʔ/Selilwitulh (Tsleil-Waututh) Nations.

North Van Arts Office and Gallery are closed to the public until further notice due to COVID-19.